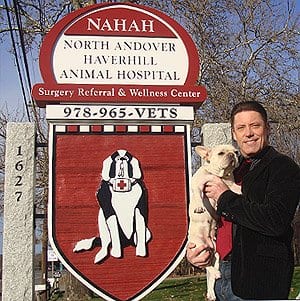 Following in his father’s footsteps, Dr. Thomas J. Murtha III graduated from the Cummings School of Veterinary Medicine at Tufts University in North Grafton, Massachusetts in 1985. His dad, Thomas Joseph Murtha, Jr., DVM, was a graduate of the Cornell University School of Veterinary Medicine some thirty years earlier in 1955 and practiced veterinary medicine for twenty-five years in Lancaster, MA.

It was at his father’s veterinary practice (Lancaster Animal Hospital) and on their family farm in neighboring Bolton, MA (Westover Farm) that his father’s love and compassion for animals inspired him and he developed his interest in veterinary medicine.

After graduating with honors from the University of Massachusetts at Amherst with a bachelor’s degree in Animal Science in 1979, he worked as a senior research assistant in animal nutrition at Harvard Medical School, New England Regional Primate Research Center in Southborough, MA until 1981 when he was accepted to the (then called) Tufts University School of Veterinary Medicine, and awarded a full four-year scholarship to attend the program.

After graduating from the Tufts University School of Veterinary Medicine in 1985, Dr. Murtha worked as an associate veterinarian in several small animal veterinary hospitals in and around the Boston area until 1987 when he purchased a small animal veterinary practice of his own, located in Revere, MA. For more than two decades Dr. Murtha has been the owner and Director of Medicine and Surgery for what became Harvard Veterinary Medical Services, his private clinical practice, having four locations in the metro west and north shore areas of Massachusetts.

From 1987 through 2009, Dr. Murtha was also a state-licensed official overseeing the welfare of racing greyhounds at Massachusetts race tracks. From 1995 to 2002 he founded and directed the Healing Hands Foundation for Animals, a nonprofit organization that surgically treated injured racing greyhounds so they could be adopted into homes.

Since 2003, Dr. Murtha has focused his professional interests in the areas of surgery and palliative care for animals afflicted with terminal illnesses. During this time, Dr. Murtha has been a general surgeon for Banfield Veterinary Hospitals (in Salem and Everett, MA). He sold and then merged his Revere-Winthrop veterinary practice with VCA (Veterinary Corporation of America), Everett Animal Hospital, where he was a general surgeon and associate veterinarian through June of 2010.

Dr. Murtha, a skilled and experienced surgeon of over 30 years, desired to return to private practice in his home town of North Andover, MA, and on February 1st, 2012 he opened the North Andover Haverhill Animal Hospital, LLC or NAHAH, a full service state-of-the-art surgery referral and wellness center with advanced diagnostic and surgical services. 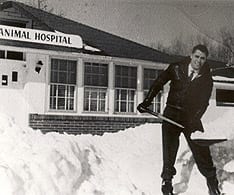 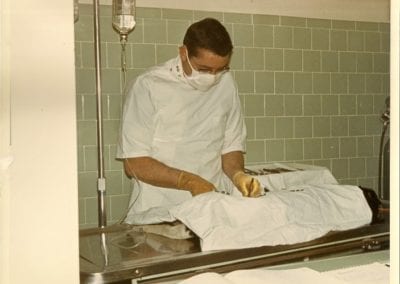 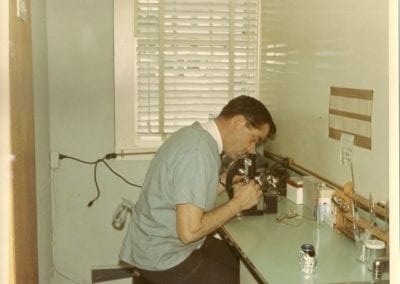 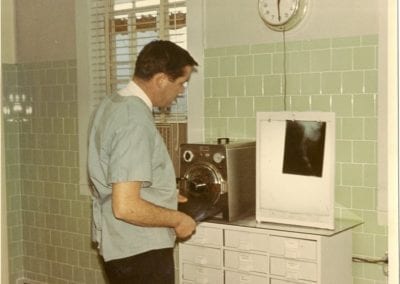 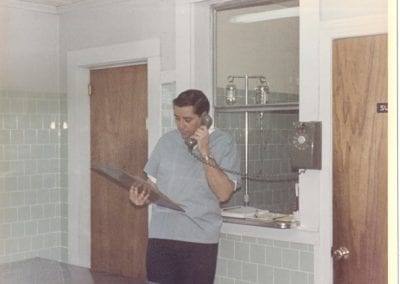 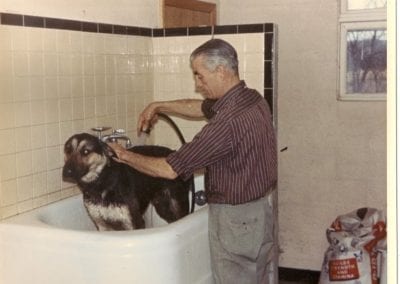 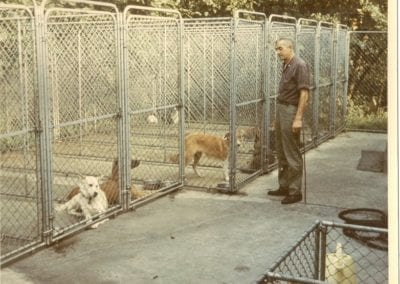 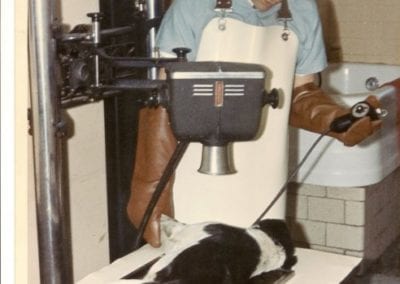 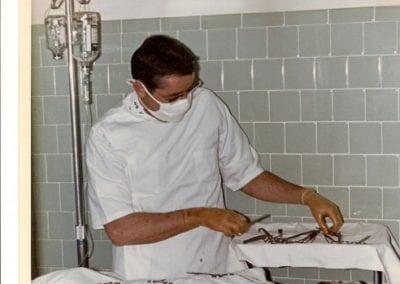 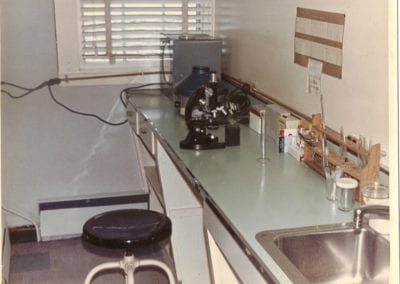 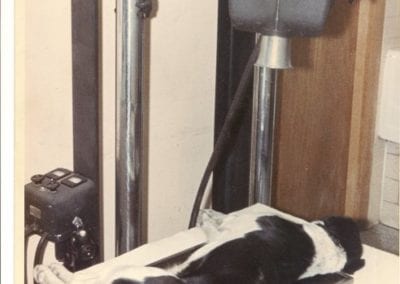 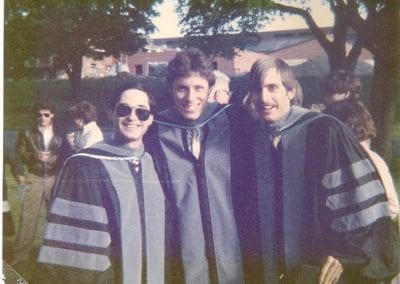 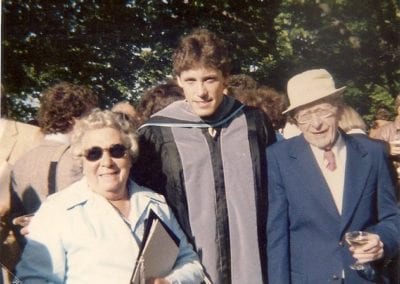 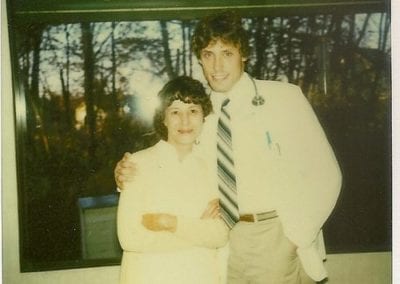 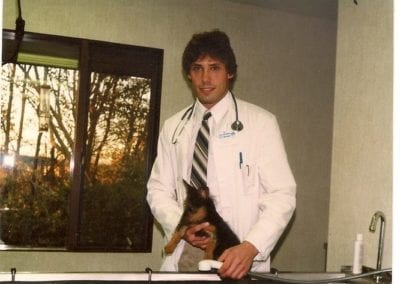 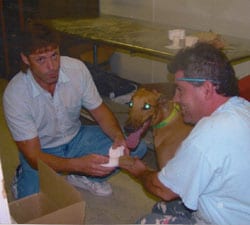 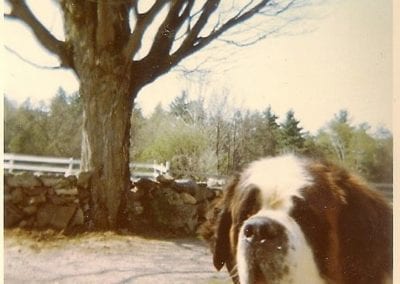 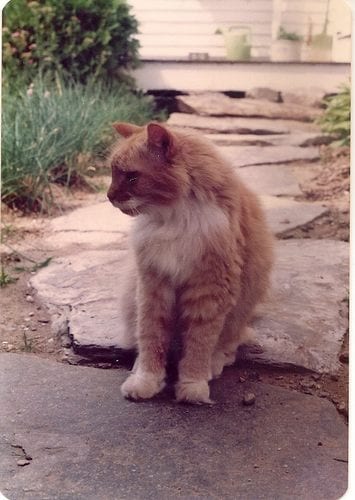 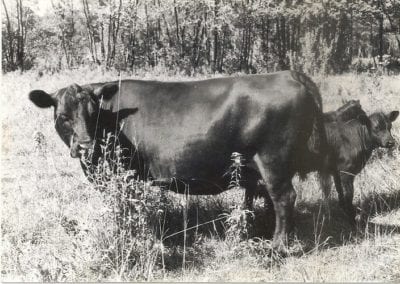 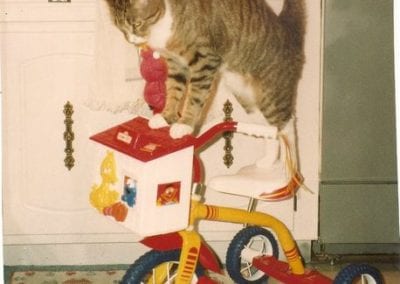 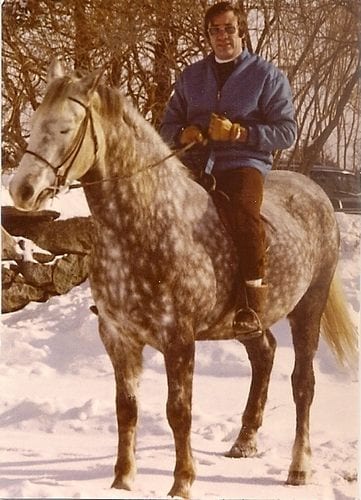 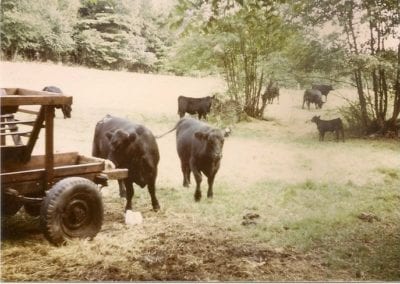